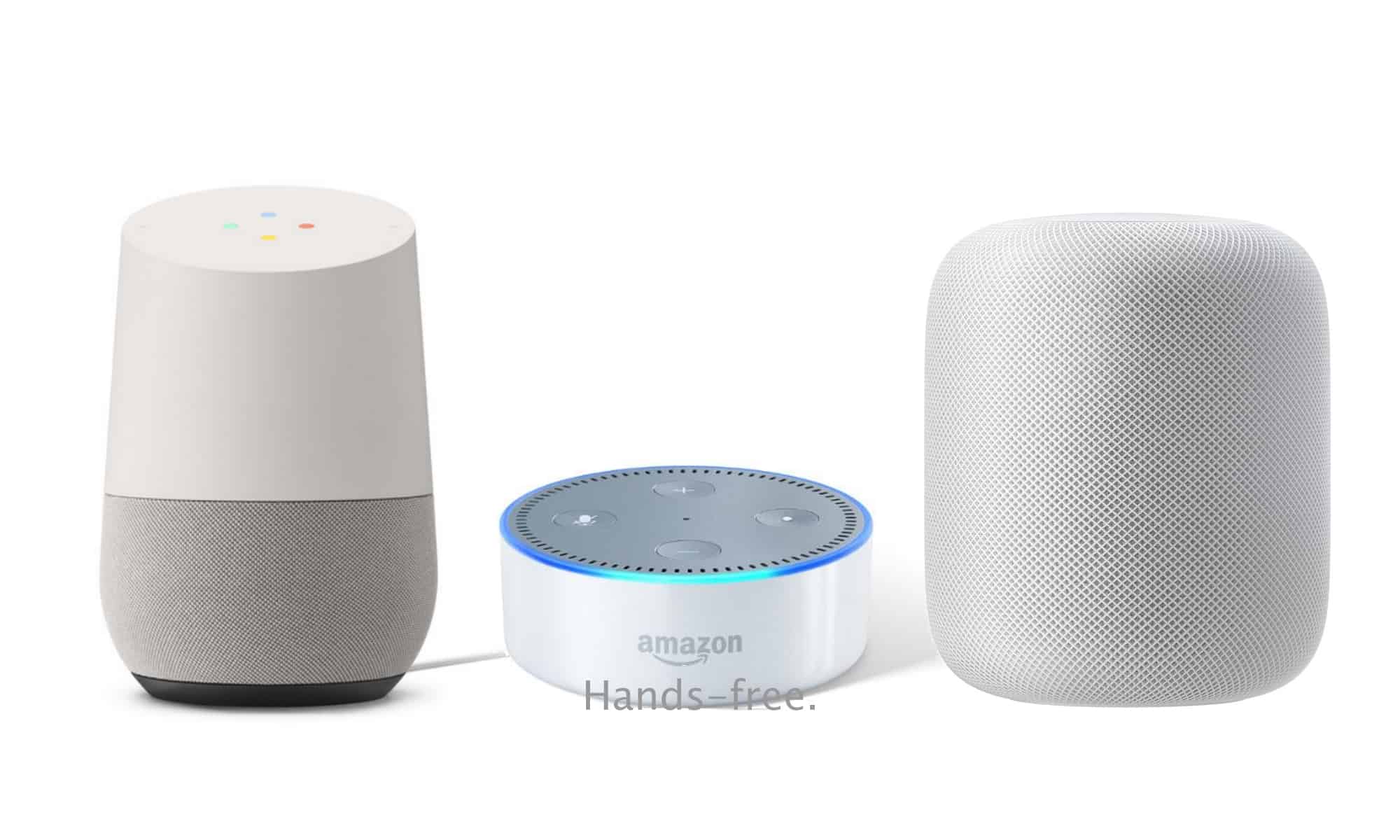 Hands-free help around the house.

– realKNX Air with Snips is an offline cloudless voice control, which protects your privacy.  It runs entirely on the device, therefore does not make use of any cloud services. realKNX Air works with a wireless adapter and a speaker microphone : Jabra Speak 410.

–  Google Assistant is an intelligent personal assistant. Google Home is the smart speaker by Google.

–  Alexa is the intelligent personal assistant developed by Amazon. Amazon Echo is the  smart speaker.

–  Siri is an intelligent personal assistant developed by Apple. Apple HomeKit is a smartphone home automation platform that allows control of smart home products with iOS apps and Siri voice commands. Siri and HomeKit are part of iOS 10. 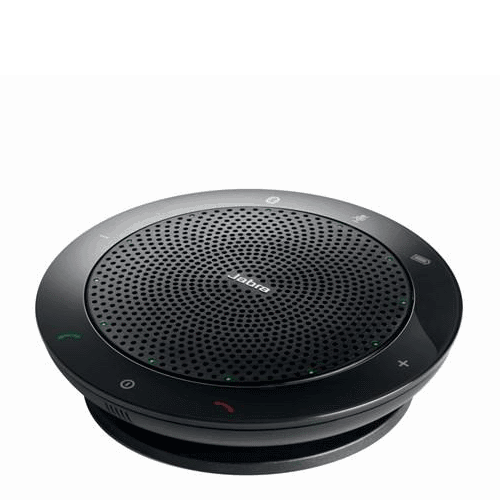 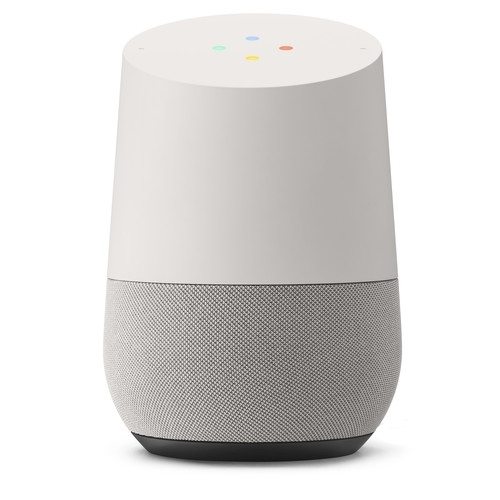 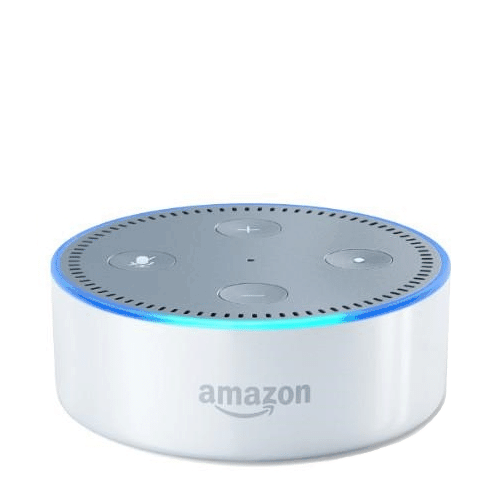 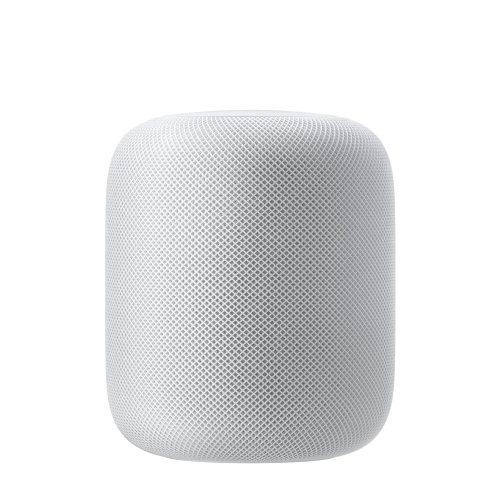 Smart Home speakers from Google, Amazon and Apple (not included)